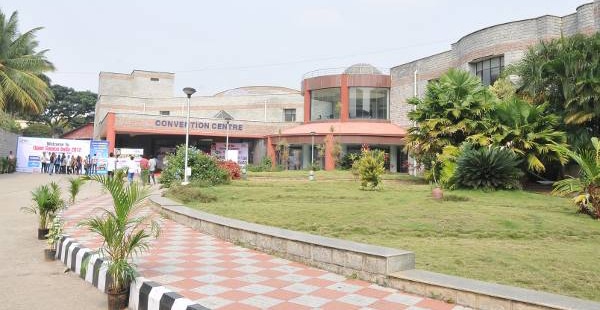 The NIMHANS Convention Centre is one of the best conference venues in Bangalore.

With three conference halls, a spacious exhibition area across two floors, a large food court and plenty of space for conference attendees.

The Convention Centre is on Marigowda Road, past the main NIMHANS campus when you approach from Dairy Circle.

NIMHANS Convention Centre is approximately 41 kms away from the airport. You can hire a cab from the taxi lane or board an air-conditioned city bus from the BMTC bus stand at the airport to reach the venue directly.

Take a KIA-5 or KIA-14 bus from the airport to Shanthi Nagar bus stand. Once you get down at Shanthi Nagar, take an auto or cab/Ola/Uber to NIMHANS Convention Centre.

From the Railway Station

Directions to the venue

Click on “Directions” in the embedded map below, to route to the venue from any other location. Or click here to open the location in Google Maps. 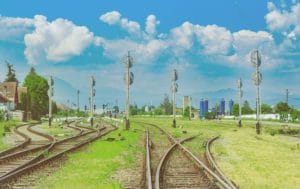 Based on feedback from our audiences, speakers and exhibitors–here are the tracks finalised for the forthcoming edition of Open Source India.,, 1. COMMUNITY TRACK: INDIA

Happy to share that the 6 tracks for Open Source India (OSI) 2022 have been announced. Plus, a broad schedule has also been unveiled. You 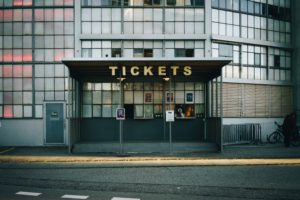 Today, we have finalised the 3 levels of passes and published their benefits on our website, CLICK HERE TO VIEW. THE GOOD NEWS: You can