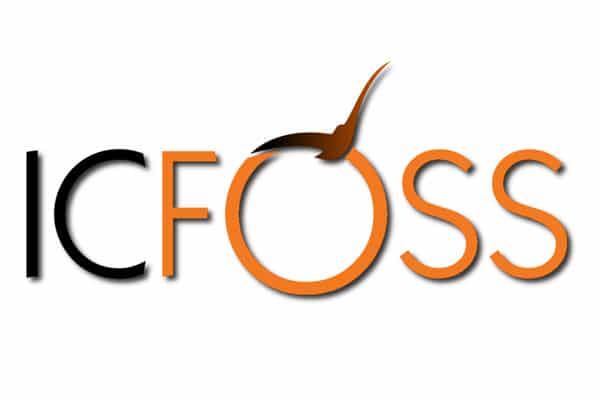 Bengaluru: It’s rare to see government agencies partner with Open Source events. What’s even rare is to see such initiatives by a state government. But, then Kerala as a state has always been a game-changer. Kerala’s ICFOSS has come on board as the FOSS Partner of Open Source India 2018.

“We could not be happier to have a partner like ICFOSS for Open Source India. We have seen Kerala lead the FOSS movement since the time we launched Open Source For You magazine in 2003, and we hope that through OSI—others in the community will also get to experience the level of commitment shown by the state of Kerala”, said Rahul Chopra, Editor–Open Source For You.

International Center for Open Source Software (ICFOSS)  is an autonomous institution under the Government of Kerala. ICFOSS was founded in 2011 with the objective to promote FOSS initiatives in Kerala while linking up with FOSS and OSHW initiatives in other parts of the world to push the agenda of promoting democratic access to information and knowledge through equitable models of production and distribution of software and hardware. Headquartered at Thiruvanatahapuram, the capital city of Kerala, ICFOSS works closely with various departments under Government of Kerala(GoK) and Government of India (GoI), Industries within Technopark and academic/research organisations all across Kerala. Our flagship events ‘Swatantra’ and ‘FOSS Young Professional Meet -FYP’ provide essential connect with community and varius stakeholders of FOSS ecosystem. More details of events and activities are available at  www.icfoss.in.

Started in 2004 as Linux Asia by the team at Open Source For You magazine, Open Source India (OSI) has evolved into an event where India’s Open Source community and industry come together. Despite the change in name, the mission of OSI has remained the same—to accelerate development and deployment of Open Source in India, and beyond. OSI is typically a two-day event where the technical conferences and workshops are the main attractions, and the expo adds an element of interaction between the industry and the community.